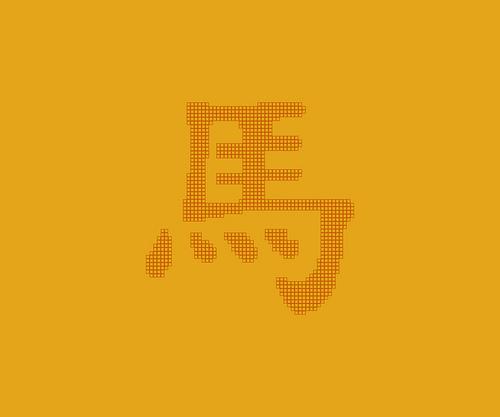 The Royal Mint, the official coin manufacturer of the United Kingdom, has released its first ever legal tender lunar coin to wealthy Chinese collectors. The coin was put on the market last month with the purpose of commemorating the upcoming lunar year of the horse. Over the past couple of years coin collecting has become increasingly popular in China and this coin, featuring a powerful horse on one side and the portrait of the British monarch on the other, is set to be a must-have collector’s item.

This new series of collectible coins produced by The Royal Mint will feature animals from the Chinese Zodiac.

A new series of collectible coins

According to The Royal Mint, the horse coin is the first in a series of collectible coins. The new collection will cover the Chinese zodiac over twelve years, featuring a different animal each year.

A spokesperson from The Royal Mint said that China was a significant market for them to target, especially after the success of the commemorative coins which were produced for the 2012 London Olympic Games, where the market in China was even larger than that of the UK’s domestic market.

In order to reach out to this new market of collectors, The Royal Mint has set up an account on Weibo, which is the Chinese version of Twitter. It is hoped that the new coin set will be bought as a collector’s item and as a gift for others.

The Royal Mint’s horse coin was designed by British Chinese artist Wuon-Gean Ho. Like the artist, the coin is made up of elements of both British and Chinese heritage. The design features a strong leaping horse, which has a big tail that is swinging high in the wind. The coin also features the famous Uffington Horse, which is a pre-historic horse that is carved into the chalk hills of the British heritage site in Oxfordshire. The carving of the horse is said to represent a tribal symbol which was thought to be connected with the builders of Uffington Castle.

The new horse coin design features on a number of different coins made from 999.9 fine gold and 999 fine silver. The range includes a 10th of an ounce gold brilliant uncirculated coin, a one ounce gold proof coins and a one ounce gold bullion coin, making them attractive to coin investors.

The coin also features the Chinese symbol for ‘horse’

The artist behind the coin design

Before designing the coin, the artist carried out extensive research on the history of horses in both the UK and China. The draft copy of the design was revisited several times over a two month span. Whilst Ho works as an artist now, she is actually trained in veterinary medicine and therefore was able to use her skills to study and observe the anatomy of the horse, ensuring it was depicted perfectly in her design.

The Royal Mint has already seen a rise in demand for its coins internationally. They created around two hundred and fifty thousand pieces of the one ounce silver bullion coins, half of which have already sold. It is believed that this is partially down to The Royal Mint’s sparkling reputation, as well as the fantastic horse design featured on the coins.

The horse coin cleverly fuses Chinese traditions and British heritage, making it popular amongst collectors. The fact it is the first in a series is also thought to be a reason why it has sparked interest in coin collectors who will be eager to have a complete set of zodiac coins in twelve years’ time.