You are here: Home / Report / The Journey of the Krugerrand 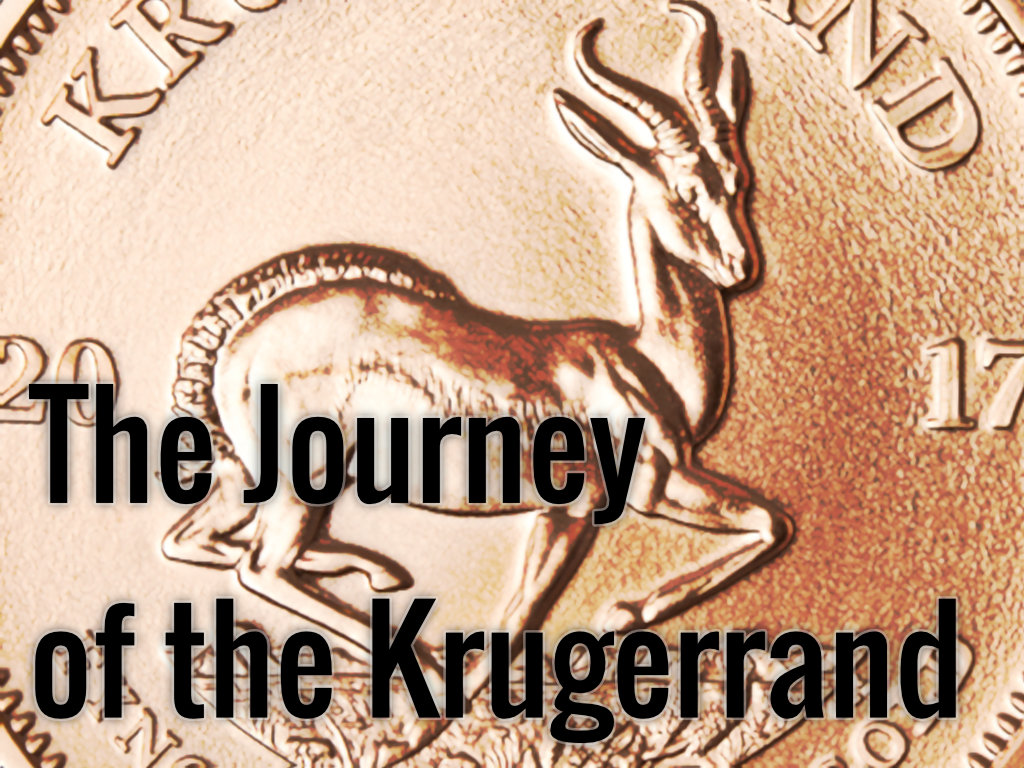 One of the world’s most popular and recognizable gold bullion investment coins has a unique story that started with a gold rush in an area known as the Witwatersrand. The discovery of gold in area which is believed to be home of some of the richest gold deposits in the world led predictively to a war for control of such enormous resources. The influx of foreigners with the hope to make fortunes led to the Boer war of 1899.

The Krugerrand gets its name from Paul Kruger who was president of the country at the time and was a very prominent figure in the country; he was instrumental in breaking the country away from the British ruling. The rand part of the name comes from the unit of currency used in South Africa. The Krugerrand was introduced in 1967 as an avenue for private ownership of gold, it was the first one-ounce coin ever minted and the first ever bullion coin, by the 1980s the Krugerrand accounted for 90% of the global coin market. The huge success of the Krugerrand urged other gold producing countries to mint gold bullions coins of their own, including the likes of the Canadian Gold Maple-Leaf, British Britannia and Chinese Gold Panda. As Krugerrands are, so easily recognised, buying and selling Krugerrands internationally is simple and straightforward. Unlike collector coins, where value is determined by their rarity and condition, Krugerrands are valued for their gold content and carry a premium as a result.

The Krugerrand coin depicts the beautiful image of the springbok, South Africa’s national animal that roams the wild grasslands of the country. Even though the Krugerrand is a preferred choice for investors and collectors around the world, the association of the Krugerrand with the apartheid government has caused a stir among certain communities.