You are here: Home / Interview / Britannia 2021 — Behind the Design 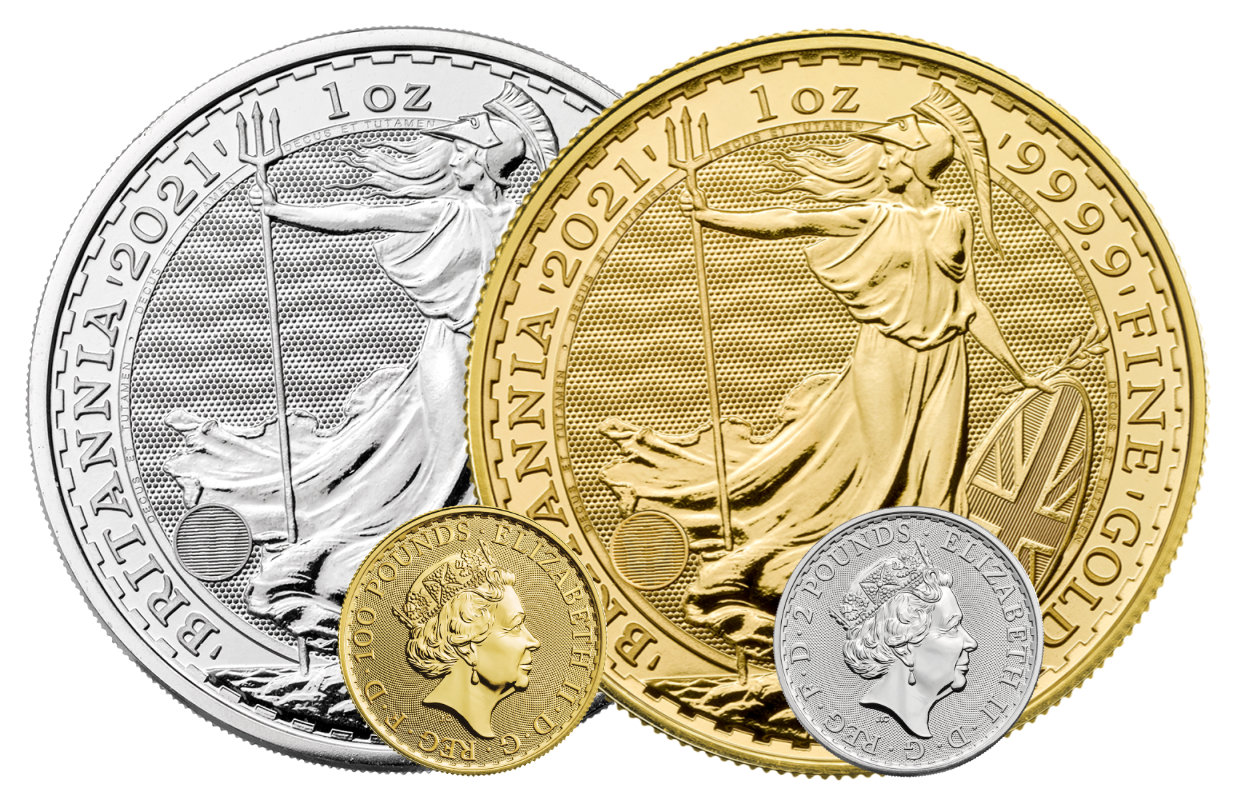 19th October 2020 hails the release of the 2021 edition of The Royal Mint’s flagship bullion coin, the Britannia. The keyword of the launch event in September was ‘security’, and the coin is marketed as one of the most visually secure coins in the world. But what does this mean exactly and why now?

Gordon Summers, Chief Engraver at The Royal Mint comments that there was a strong need to make the coin ‘more difficult to reproduce as it is well established as the British Bullion Coin’ and previously had a somewhat simple design. The challenge, according to Gordon, was to create a coin that was ‘current but resistant to fakes and forgeries’ without adding anything to the metal itself.

So what did they do? The Royal Mint has implemented 4 main elements on the 2021 Britannia series to make the coin more secure.

First of all, let’s talk about the latent image on the reverse of the coin, which changes from a padlock to Britannia’s famous trident. ‘This feature has been around for years,’ Gordon remarks, ‘but with the latest technologies, we have been able to increase the accuracy of latent features’.

The second eye-catching security feature is the micro text that borders the coin, ‘Decus et Tutamen’ which translates as ‘an ornament and a safeguard’. Gordon comments that the text is incredibly fine. ‘People have tried to replicate this feature and failed, so it was imperative to include it on the Britannia’. The coin also includes surface animation, which plays on the light so that it appears like the background of the coin is moving. Last but not least are the tincture lines that are ‘traditionally used to show colour,’ according to Gordon, ‘we have used them here in order to represent the colours of the Union Flag and they are incredibly difficult to reproduce’.

The result? A beautiful bullion coin series that we are sure will fly off the shelves! Is Gordon satisfied? ‘We want people to feel more secure that the coin they have is genuine. With our innovative features, we are happy that we have succeeded!’