You are here: Home / News / Which way next for gold — post election 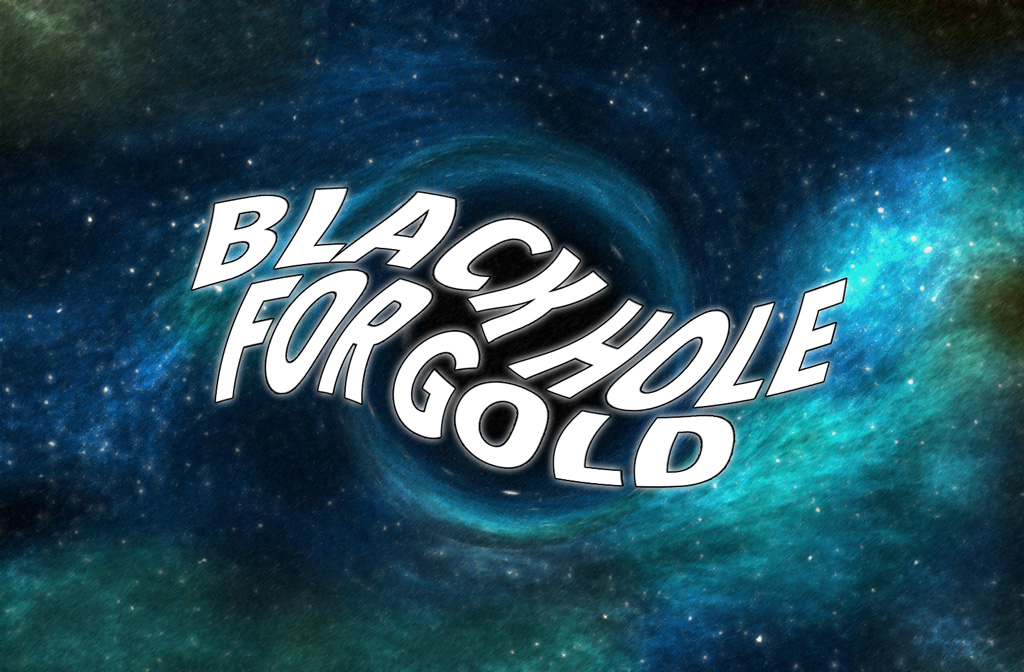 Today is Tuesday 8th, the long and extreme campaign between two of the most diverse candidates in the history of America will finally come to an end.

As ever the financial market have reacted and been affected by the ongoing tension with the dollar falling over the last fortnight.

If Trump comes in to victory the ‘Trump bump’ (as named by investors) will see investor looking towards safer-haven assets. The link between Trump’s improvement in the polls and a rise in gold prices could predict what could happen if the Republican party win.

After the FBI cleared Hillary’s name it seemed perfect timing to boost the Democrat’s campaign which interestingly boosted the dollar yesterday causing Gold prices to fall. This in itself has increased investor’s hunger to take risks.

Similar to Brexit, a vote for Trump is considered a vote against the establishments and it will be interesting to see if can prompt a similar effect on Americans looking for dramatic change.