Gold price has experienced a rocky rise at the first quarter of 2018(Q1) and steadily dropped to almost the same point in the end of Q2 and remains downward trend until today. The article tries to answer what may lead to the fluctuations and should investors worry about it. Strengthen of US dollar Normally measured […]

Gold Rate in the 1970s The main factors that contributed to the positive evolution during the 1970s are: a difficult economy for many countries characterized by high unemployment rates, high inflations, and low growth. Other reasons are the political ones like the war in Vietnam and the invasion of Afghanistan by the Soviet Union. We […] 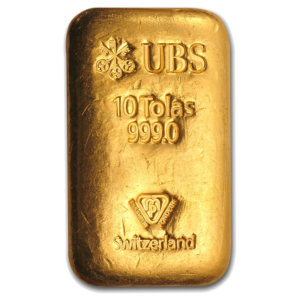 Fascination for Gold Price In today’s economy gold price presents a great interest for everyone from scholars to the large public. This is due mainly to the steep increase in the gold price which happened because of the global financial crisis that first hit the United States of America and then it spread across the […]