The much-awaited next meeting of the Federal Open Market Committee is this week, the 21st and 22nd of September and the tone is becoming increasingly hawkish. As we noted last week, this meeting is one of the four during the year in which economic projections are published, including the “dot plot” which charts each member’s […] 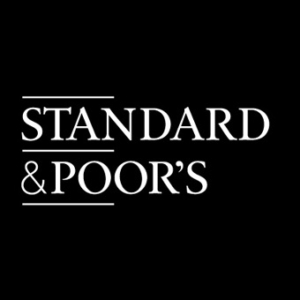 On Tuesday I said that Spain was set to be downgraded and overnight S&P took the decision to downgrade Spain two notches to BBB+, the outlook remains negative meaning that the chances are that another downgrade will come within 3 months as the rating agencies, once again, play catch up. Spanish bond markets have seen […]