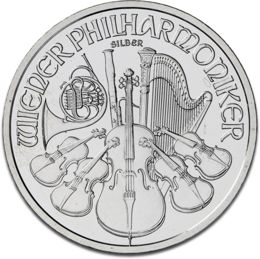 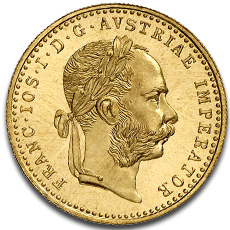 1 Ducat Gold Coin Particularities 1 Ducat gold coin was first issued by the Austrian Mint in the early 16th century, first having the status of legal tender. The respective status was lost in 1857 and after that continued to be used as a trade coin which lasted until 1915, before the outbreak of the […]