You are here: Home / Analysis / SILVER set to replace GOLD on the podium in 2019 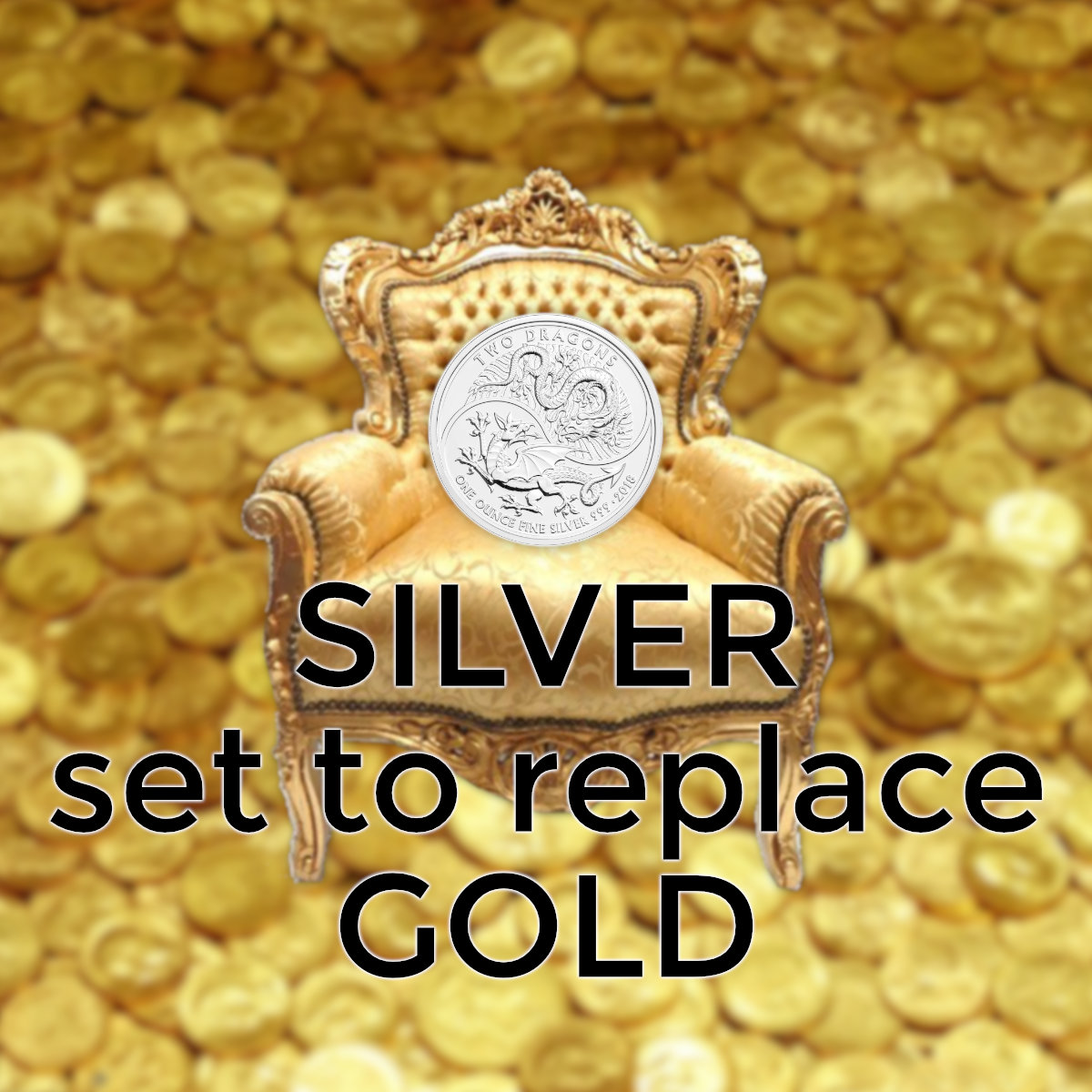 Silver has been a store of value longer than gold, but since the rise of gold as money it has long overshadowed that of silver. However, could it be that silver once again has the spotlight firmly on it?

Global demand for silver is expected to grow in 2019 and it is projected to outperform its sister metal gold. The current silver under-pricing process is very similar to that of 2001 to 2003. It took a while for silver to establish a base, which set up a rally in the years to follow.

World events are increased reason to own gold and silver. From catastrophic asset bubbles threatening to burst, accelerating de-dollarization and an increasing credit market is Europe are all mitigating factors to diversify in a safe age-old hedge against instability.

Despite the looming trade war between China and the US, it is expected that there will be positive economic growth in 2019 and that will spur on silver prices. The Dollar is currently making its last attempts to go higher, before we see a major decline. When that decline starts, the silver price will take off in a big way.

From another perspective, bullion traders feel that silver can trump gold in the coming months as demand for the metal is increasing for electronics and solar panels and could lead to the price of the metal increasing by almost 20%. The prices of silver are far too low when compared to the S&P 500 and silver could rise far higher than 50 USD and remain increasing for the near future.

The Canadian bank sees gold prices ending next year at $1,325 an ounce, with a gain of 7.5 percent from the current prices. For the past 80 years, the historical record persuasively argues that large silver rallies do not happen in absence of large gold rallies.  The increase in gold prices should support that of silver. There is a high probability that equities will continue to decline as they have been on the rise for an extended period, this may be the table-tipper for some portfolio managers to reweight their exposure to precious metals.