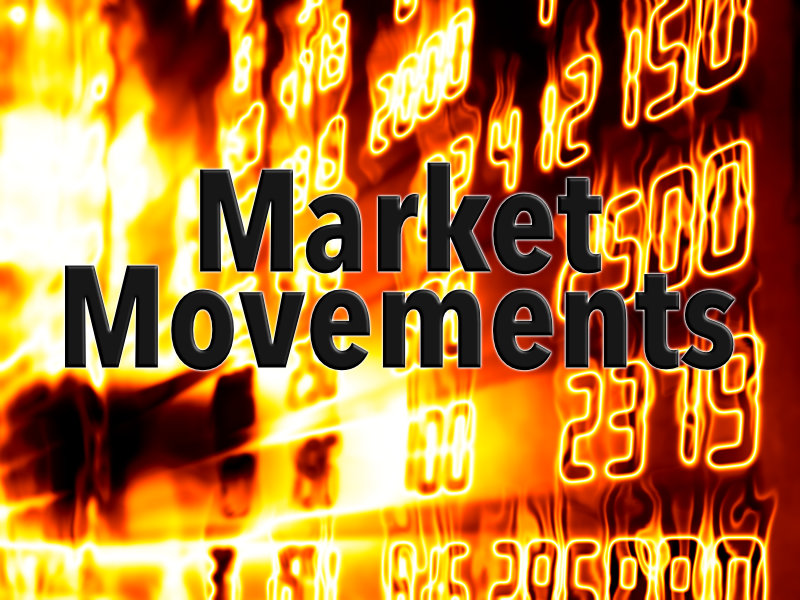 The Dow Jones Industrial Average wiped out all of its positive gains for 2018 as the stock market took a turn for the worse on concerns about rising bond yields. That intraday move erased all of the positive growth, pushing it negative for the year.

Asian stock markets took a downward turn on Tuesday, building on the heavy selling in the U.S. during Monday trade. Japan’s Nikkei Stock Average for a time was set for its biggest one-day point decline since 1990. However, it merely suffered its largest such drop since the U.K.’s vote to leave the E.U in June 2016. Some of the possible reasons for the heavy selling in recent days include the sharp rapid gains in bond yields in the beginning of the year, prospects of a rapid interest-rate increases, particularly in the U.S.

European stock markets fall after US and Asia “carnage”

The FTSE (Financial Times Stock Exchange Index) 100 of Britain’s biggest listed companies fell 3.5% to 7,079.41 as turbulence in global markets triggered by the biggest ever one-day point’s fall in America’s Dow Jones spread to the UK.

The dominant cryptocurrency has lost half its value since early January

The price of bitcoin plunged to a two-month low late on Monday, Bitcoin is down more than 60% since its record high above $19,700 in mid-December. The plunge could be a direct result of the major banks imposing bans on customers using their credit cards to buy cryptocurrencies.

2018 is steadily shaping up to look like a breakout year for the precious metal. Possible reasons being

While many investors may have indeed “disregarded” gold in 2017, it performed admirable, posting its largest annual gain since 2010