You are here: Home / Analysis / How will a no-deal Brexit impact investment and the economy? 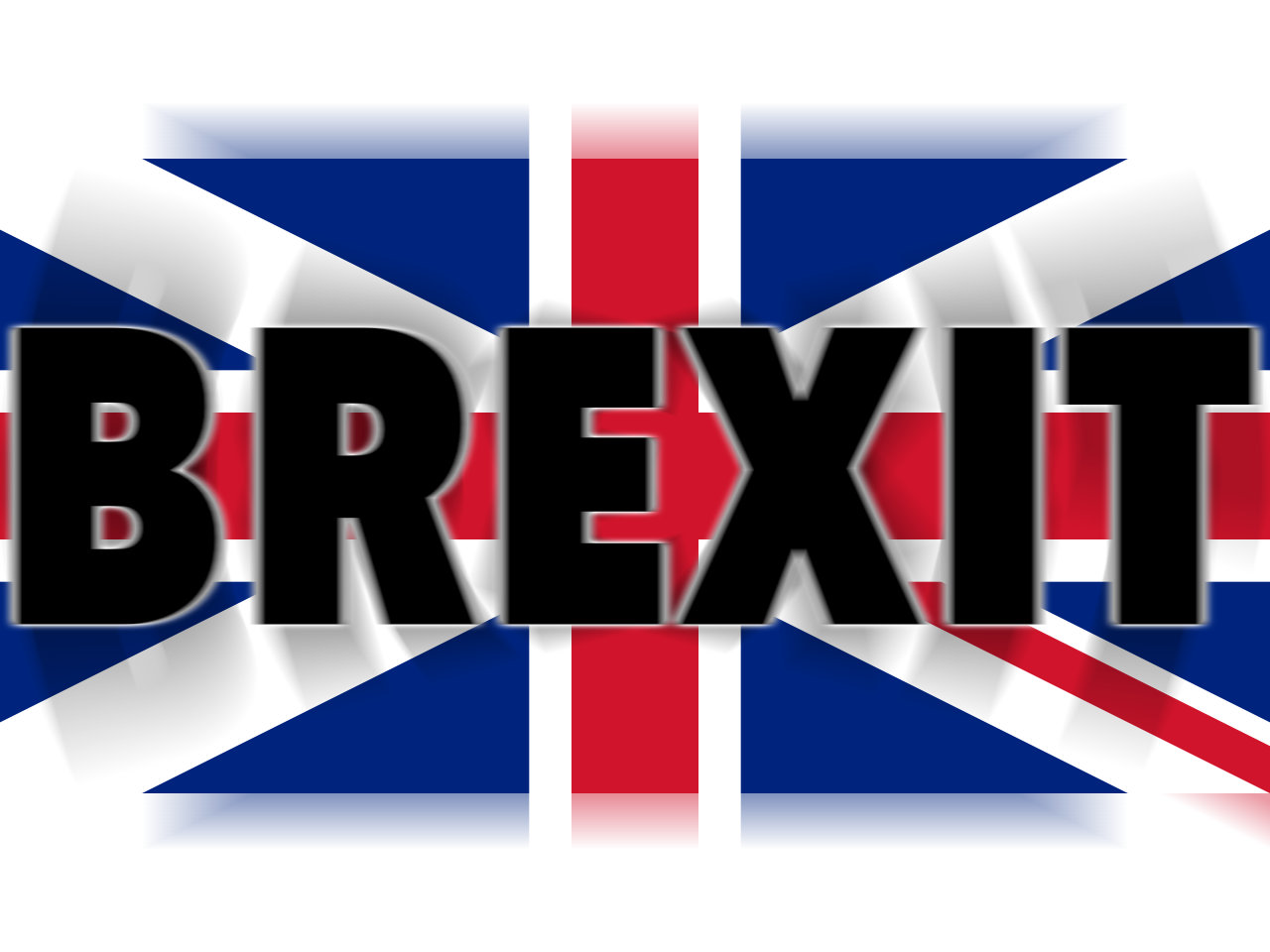 Recent headlines indicate it’s possible Britain will leave the EU without securing an exit deal. The EU summit in October is fast approaching, with no secure withdrawal agreement ready to be passed across the table. But what does this really mean, and how will it affect the UK economy?

We analyse the latest news surrounding negotiations between the UK and the EU, discussing exactly what a ‘no-deal Brexit’ means and how it might affect Britain’s financial landscape, including how it will impact the pound, gold, and other investments.

Politicians in Westminster and abroad are fiercely debating whether Britain should leave the EU without a deal and what the outcome will be if it does happen.

As the March 29th 2019 deadline to Brexit moves closer, the lack of a deal between the UK and the EU is making the country increasingly anxious about the real possibility of leaving without a deal in place. A deal would lay out the rules of how the UK will work with its European peers when it comes to every aspect of life and the economy.

The UK government published documents some months ago outlining what people and businesses can expect if the UK and the EU can’t reach a deal, but it seems that no one truly knows how things will work.

That said, it is possible to make some broad estimates about the larger movements that could affect the economy and how investors might want to handle their money.

A ‘no-deal Brexit’ and investments

As is typical in times of uncertainty, investments like gold can become more appealing to investors, thanks to its ‘safe haven’ appeal. This has been the case throughout the Brexit process, with gold prices increasing since the leave vote in June 2016 as demand has increased:

Investors may turn away from the UK market, due to the risk of the pound dropping dramatically, and turn towards other currencies, such as USD (US dollar).

The property market is also an area of uncertainty. Some expect economic tension could cause people to clamp down and refrain from buying houses, while others suggest it will actually keep the price of property under control, as banks are less likely to raise mortgage rates.

What is a ‘no-deal Brexit’?

The ‘deal or no deal’ debate has dominated headlines lately, but what are politicians and journalists actually talking about when they throw around the term ‘no-deal Brexit’?

Basically, ‘no-deal Brexit’ refers to what will happen if Britain leaves the EU without having come to a withdrawal agreement.

The withdrawal agreement will define the EU and UK relationship, deciding what will happen regarding factors we’re currently involved in as part of the EU. This includes things like trade, legislation, borders, and the rights of EU and UK citizens who live abroad. It will also determine a set transitional period in which the new relationship will come into effect.

Rather than coming to a legal agreement about how these factors will be dealt with, a ‘no-deal Brexit’ means Britain will simply withdraw immediately without having established a clear understanding of how things will work, which could impact the framework for EU/UK relations moving forward.

And time is running out – the two-year period for negotiations (outlined by Article 50) ends on March 29, 2019. If a withdrawal agreement is to be decided, it needs to have been agreed with the EU and then approved and passed through Parliament before then.

The EU summit in October was a target for setting out the terms and forming an initial agreement, to allow enough time for the deal to pass through each government’s necessary stages before the end of March. However, Prime Minister Theresa May conceded that her proposed deal was unlikely to be passed by the House of Commons and was told at the EU summit in December, a stage seen as essentially the last touchpoint for a deal to be reached, that there could be no negotiation on her deal.

There is an option for all 28 EU countries to agree to extend the Brexit deadline.

What will happen to the economy after a ‘no-deal Brexit’?

Some experts argue that a ‘no-deal Brexit’ would have dire consequences for the UK economy, while others insist it will present better opportunities. Either way, it’s clear one thing is true – there’s plenty of uncertainty about what will happen if Britain leaves the EU without a clear withdrawal agreement.

Regarding trade, the UK will divert to World Trade Organisation tariffs, which are set based on different goods. There’s much debate about how this will impact the economy – some say it will be detrimental, while others argue it will be better for Britain in the long run.

In truth, it could depend on a variety of factors, such as if the UK can quickly reach new trade deals with other countries and how UK businesses react following Britain’s departure from the EU.

Capital Economics global economist Vicky Redwood suggested a ‘no-deal Brexit’ could reduce GDP (gross domestic product) growth in 2019, which will trigger other economic consequences. The pound has already demonstrated weakness against other currencies and would likely weaken further if no deal is reached.

This could trigger further uncertainty about investment in the UK economy, which could result in slower growth in employment. With the end of free trade between the UK and the EU, import tariffs on EU goods could lead to more uncertainty for businesses. They will likely incur a cost, which could be passed on to customers as prices rise.

However, the UK government may also avoid the ‘divorce bill’ that is attached to the Brexit process, which could soften the potential economic fallout.

As the Brexit process unfolds, all we can do is watch and wait, keeping tabs on key dates and waiting to see whether key politicians will be able to negotiate an agreement before the cut-off. If not, investors should prepare themselves for the uncertainty that could follow – which means looking at their portfolios and deciding what’s ready to ride the waves of change.