You are here: Home / Metals / Gold 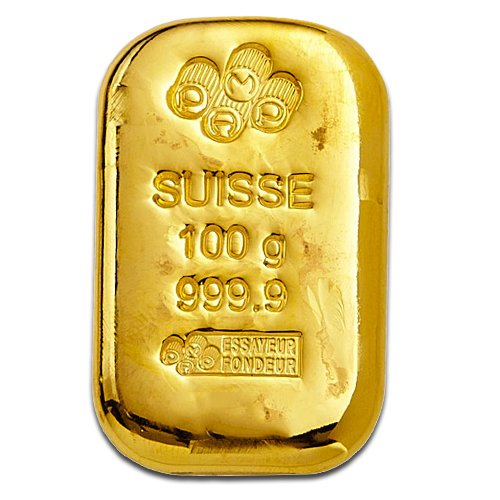 It was established by historians that gold has been first used by Egyptians and the evidences of this fact are impressive. It suffices to mention the funeral mask manufactured for the Egyptian Emperor Tutankhamun. However, it is mentioned that regarding the jewelry industry, the Mesopotamians were the first ones that used this precious metal for the purpose of creating beautiful decorative pieces of jewelry.

Gold can be found, basically, in three forms. The first form is the bullion gold which is the term that expresses the mass gold which is not priced. Then there are the coins which had and have the status of legal tender which means the coins served as means of payment therefore circulated as money.

And the last form in which we find this precious metal is the gold bars which, unlike the coins manufactured from gold are not used as money, but to internationally transfer them. Gold bars also make the object of speculation and massive investment. Together with the coins, the gold bars are priced on the global markets like the London and New York ones.

There are countries that are renowned for the fact that their inhabitants are hoarders of gold, for certain peoples investing into gold can be regarded as part of their culture. One example for this is the French people who massively invest into this precious metal.

There are plenty of reasons for investing into this precious metal, with the symbol Au, is a hedge against inflation, deflation, and currency devaluation. When people start losing trust in the paper money, in their respective currency, they start trading this precoius metal. When this happens, the price increases, as it has made for the last recent years, and we can affirm that the main reason for this was the global financial crisis.

When deciding to become investors in this precious metal, people can choose investing into bullion coins that have a high purity of 22 carats like the South African Krugerrand and the Sovereigns or a purity of 24 carats like the Canadian Maple Leaf with 99.99% fineness or the Canadian Mountie with the highest purity amongst the world gold coins of 99.999%.

The other alternative for investors is the bullion gold bars which are regarded as the traditional way of investing into this precious metal and they are also used in internationally transferring gold. Bars have lower premiums than gold coins. However, they are also easier to be forged.

Gold in Jewelry and other Industries

The jewelry industry is presently the largest consumer of the new gold produced being followed by using gold as an investment which is valued at 40% usage from the produced gold. We are left with 10% which is allocated to other different industries like the dentistry one for making crowns, the electronic manufacturing industry, and many others.

In the jewelry industry there is never used pure gold,only on coins. Instead it is used an alloy from gold and other metals like copper, silver, and palladium which gives us a purity of 22 carats, 18 carats, 14 carats which is alloyed with bronze, and even 10 carats which is the lowest purity.

The fineness of this precious metal depends on the percentage of the base metals that are used in the alloy together with gold. As an example we could use the 18 carats gold which is obtain by using copper as an alloy in a proportion of 25%. This is also called rose gold because with the purity it also varies the color.

All in all, gold is a highly used precious metal, internationally praised, and a measurement of wealth.