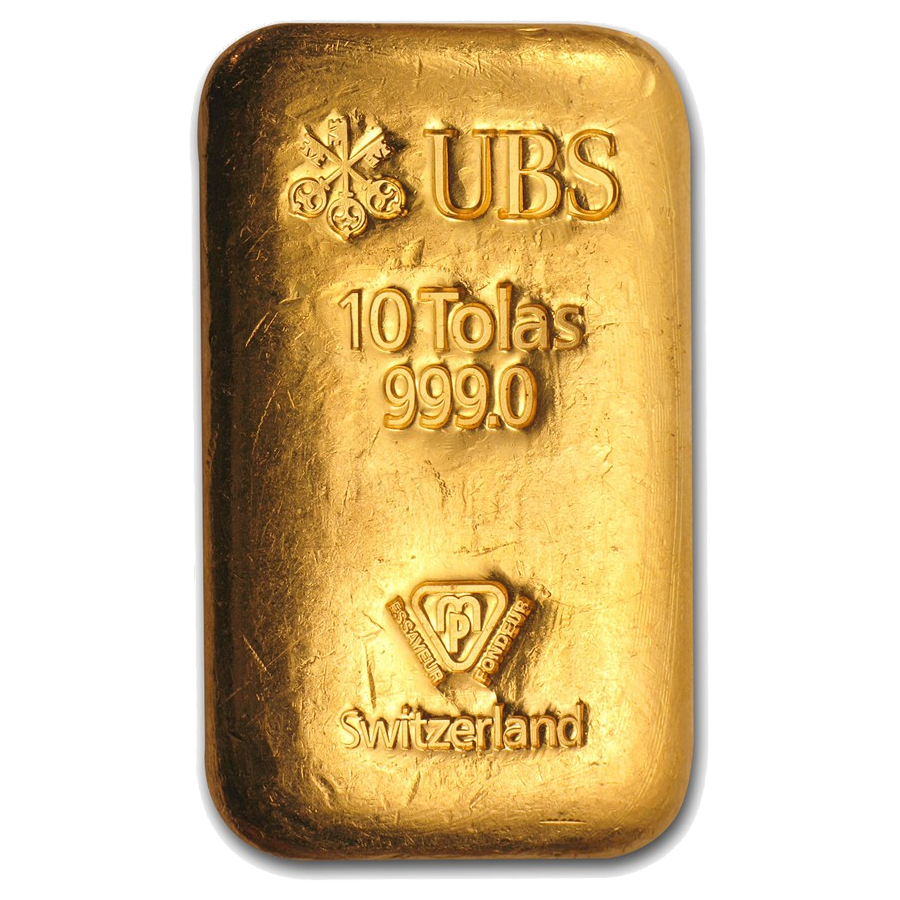 In today’s economy gold price presents a great interest for everyone from scholars to the large public. This is due mainly to the steep increase in the gold price which happened because of the global financial crisis that first hit the United States of America and then it spread across the globe.

People became worried about their savings and their wealth so they once again turned to gold as a safe and profitable mean of investment which in turn increased the gold price continually.

The fascination for the gold price also stems from the fact that gold is a precious metal, like silver and platinum, that is used in manufacturing gold coins, gold bars, jewelry, and it is also used in the field of arts. The utility of gold it is expressed by the price of gold.

Along the history, the gold price is a price that was precisely measured and defined, just like it is today. Gold is a precious metal traded in various global markets like the ones in New York and London where traders have the opportunity to speculate over the future evolution of the gold price. Furthermore, people invest into gold because it is considered an asset with a price that it has an upward forecasted evolution.

The relationship between the two precious metals, between these two commodities, is an interesting situation to be analyzed mainly because, at one point in time, both these metals were used as money. There is also a ratio that expressed this particular relationship; it is the gold/silver price ratio which can also be expressed as the currency gold price to the currency silver price.

When comparing the evolutions of the two metals a logical consequence is that we will notice that one metal is undervalued and one is overvalued and this was a method of deciding whether to use a gold standard or a silver standard. However, it is known that Great Britain and the United States, among other countries, had legal bimetallism.

Forecasts on the Gold Price

In 2011, the analysts and gold investors declared during a London Bullion Market Association conference that the gold price will exceed 2,000 US dollars and it is known that their predictions about gold price have always been accurate and there were even situations when the price for gold exceeded the expectations.

Currently, the price for gold is 1635.50 US dollars so there is still place for the gold price to increase until meeting the forecasts and it most certainly will.

All these factors mentioned above contribute to the evolution of the gold price from the fact that gold is used for industrial purposes, used in the jewelry and the medicinal industry, and due to the fact that gold is stored by people all over the world since they distrust the paper money issued by governments.