You are here: Home / Metals / Gold nose-dives while silver and palladium belly flop 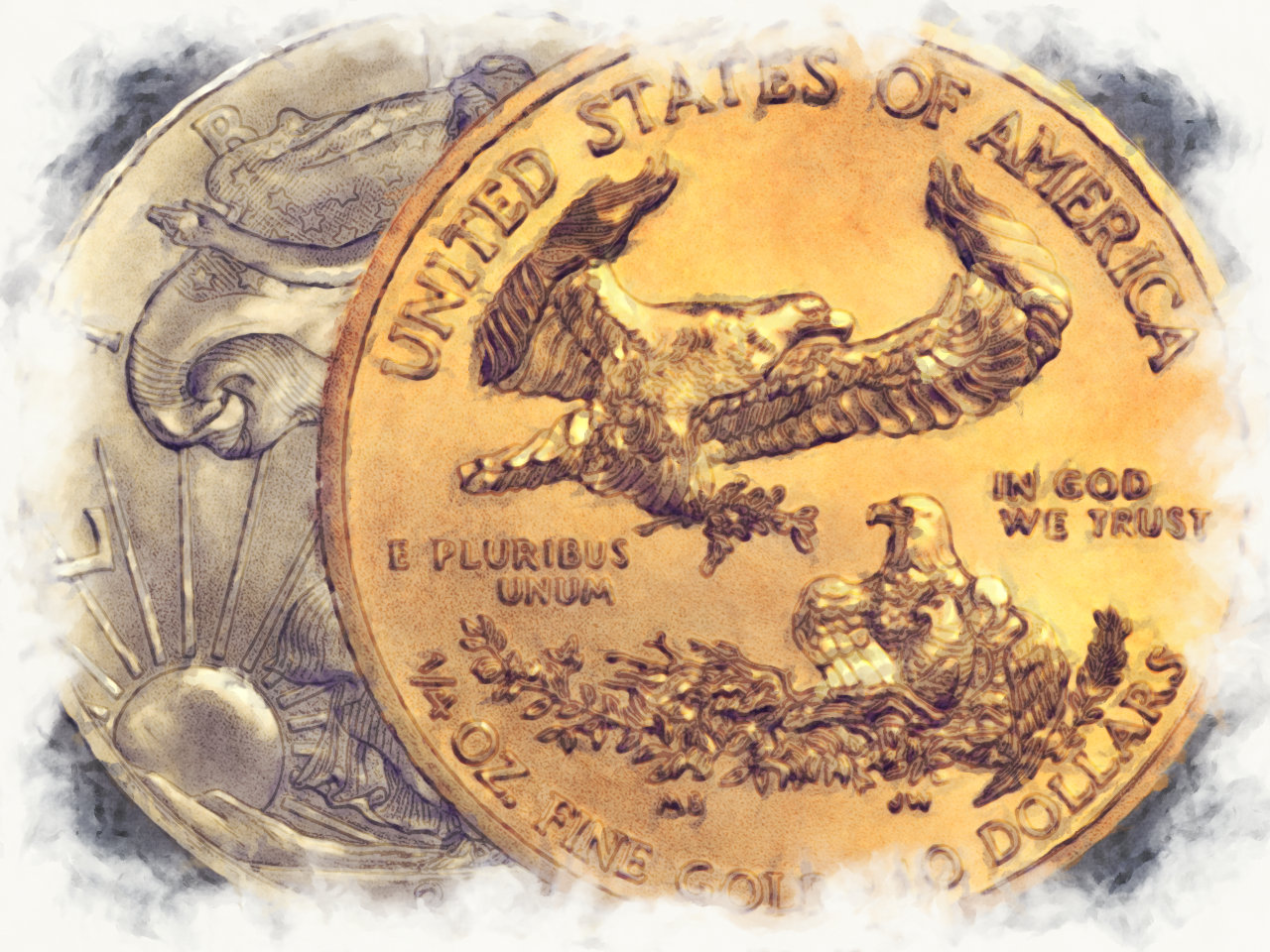 Precious metals futures ended remarkable lower on Monday, with palladium and silver suffering percentage losses of 4.9% and 3.4% respectively. Gold was the biggest loser finishing at a one month low.

Gold is pushing lower as the 10 year treasury neared the 3% yield level, commodities weakened and Japan announced policies likely to weaken the Yen and strengthen dollar. Palladium sank close to 5 % on Monday amid U.S hints it might alleviate sanctions on Russian aluminium giant Rusal if Russain mogul Oleg Deripaska cedes control of the company.

If the 3% barrier is broken, it will be the first time since 2014 that this has happened and this increases the opportunity cost of holding gold. If the reason yields are rising is U.S interest rates are expected to increase due to the accelerating effects of inflation on the back of an oil price rally and Donald Trump’s tax cuts then there could be “light at the end of the tunnel” for gold as gold could provide a hedge.

Higher yields are a signal interest rates could rise and weigh on markets as traders shift from equities to safer bond investments.

Easing trade and geopolitical stresses are taking its toll on the demand for traditional haven assets such as gold. Clearly the strength of the dollar index is also an additional factor, after lots of speculation that the US economy is strong enough to sanction another interest rate increase.