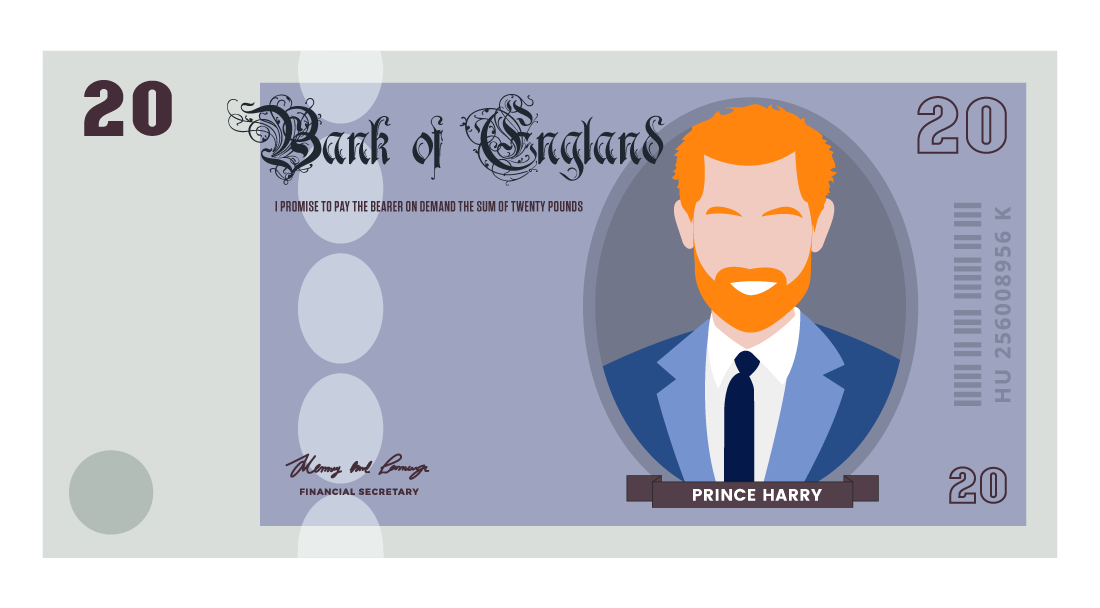 Brits want Prince Harry, Gary Lineker and J. K. Rowling burning a hole in their wallets, according to research commissioned by Coininvest.

The coin and bullion retailer polled 1,000 Brits to discover their attitudes towards the public figures featured on UK currency, as well as their thoughts on who they would like to carry in their wallets in the future.

As four in ten (42%) Brits believe that the UK public figures featured on UK currency are outdated, Coininvest has delved further to discover who Brits would like to replace them.

Queen Elizabeth has been featured on banknotes since 1960, but Brits believe that her husband Prince Philip also deserves the honour of being featured on UK currency with 23% of the nation backing him as their favourite Royal to be on a UK banknote.

5th in line to the throne Prince Harry was also a royal favourite to be featured on UK currency, with a fifth (21%) of the public wanting to carry the Prince of Wales in our wallets.

The research also revealed that four in ten (42%) Brits are excited about the upcoming wedding of Prince Harry and Meghan Markle.

While some Brits may not be excited about the royal wedding, over half (52%) believe Meghan Markle will be a positive addition to the Royal family.

Over three-quarters of Northern Ireland, respondents said they believe Meghan Markle will be a positive addition to the Royal family, followed by two-thirds of Brits from the South West, and 60% of Scots.

Roald Dahl is Britain’s No.1 public figure they’d like to see featured on UK currency.

Over three quarters (78%) of Brits said that it’s important that public figures featured on UK currency have had a positive impact on British society. 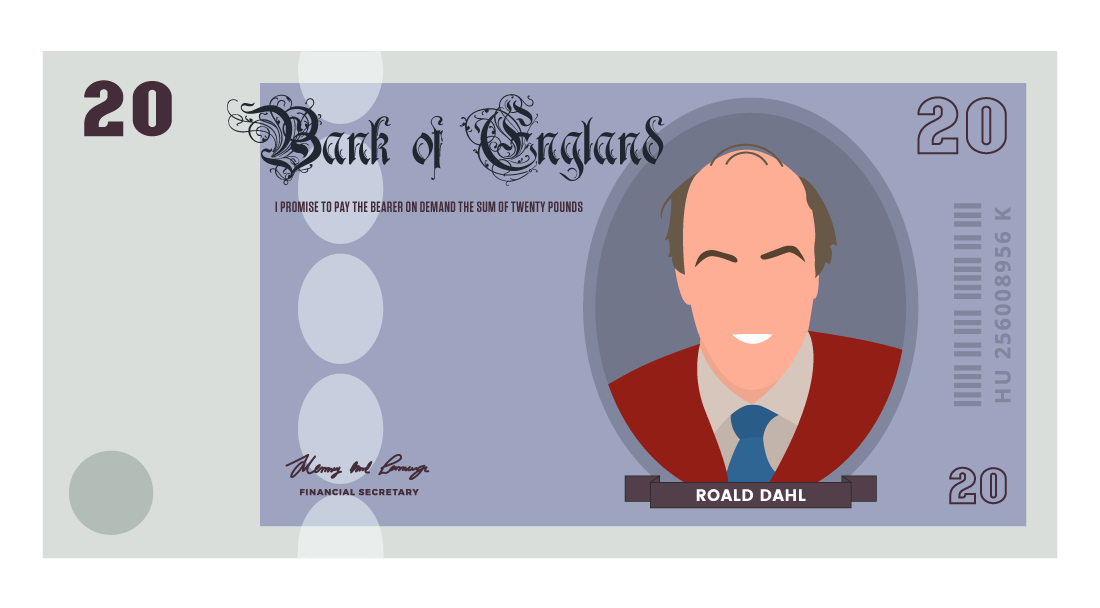 The full top ten public figures Brits would like to see featured on UK currency are:

Coininvest discovered that the generational differences between millennials and baby boomers reflect in their attitudes towards UK currency.

Two thirds (61%) of Brits aged 18-24 think the public figures featured on UK currency are outdated compared to 18% of over 65s.

Their attitudes towards current UK currency reflected in their choices of public figures in the study. Older Brits would like to see more historical figures to be featured on UK currency, while younger Brits are more interested in people in pop culture to be featured on their banknotes.

Brits aged over 65 would like to see actor Alex Guinness (52%) to be featured on UK money, as well as historic civil engineer Isambard Kingdom Brunel (22%). Other public figures baby boomers would like to see featured on banknotes include The Lion, Witch and the Wardrobe author C. S Lewis (20%), Lord of the Rings author J R. R. Tolkien (17%) and author of classics 1984 and Animal Farm George Orwell (15%). 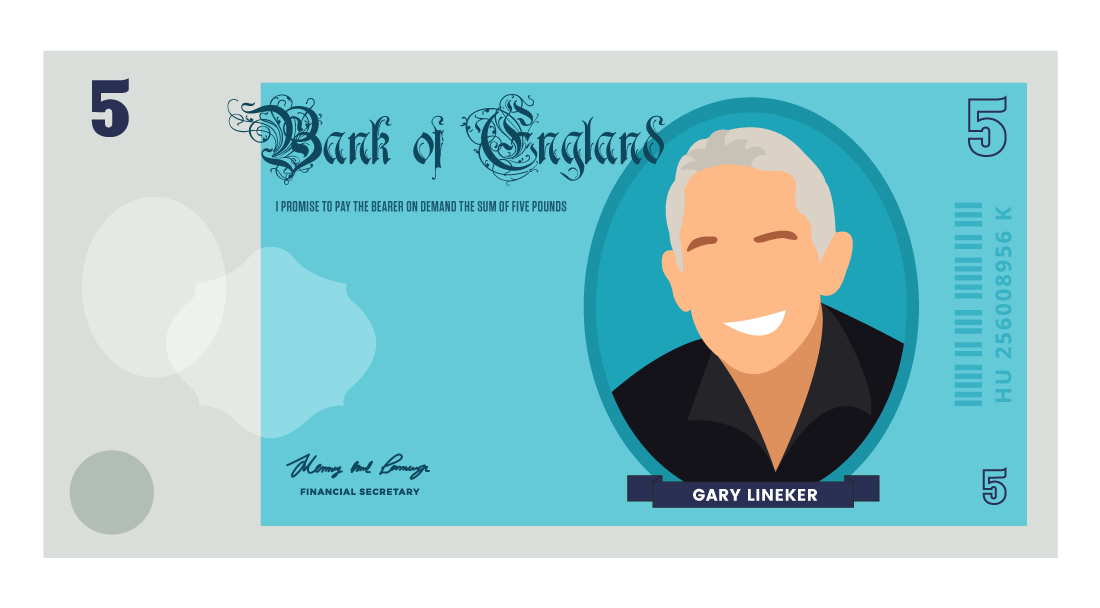 TV presenters were also a popular choice for young Brits as Graham Norton (16%) and Philip Schofield (4%) were among favourites to be featured on bank notes.

For further information regarding the study, please visit the Coininvest website:

Source:
Based on a polled via Onepoll conducted March 2018

Top ten public figures 18 – 24-year olds want on a banknote (who haven’t been featured before):

Top ten figures over 65s would like to see featured on a banknote (who haven’t been featured before):

Coininvest is one of Europe’s bullion houses, providing high quality and sought-after metals, with products in silver, gold, platinum, and palladium.