You are here: Home / Analysis / Cryptocurrency VS Gold 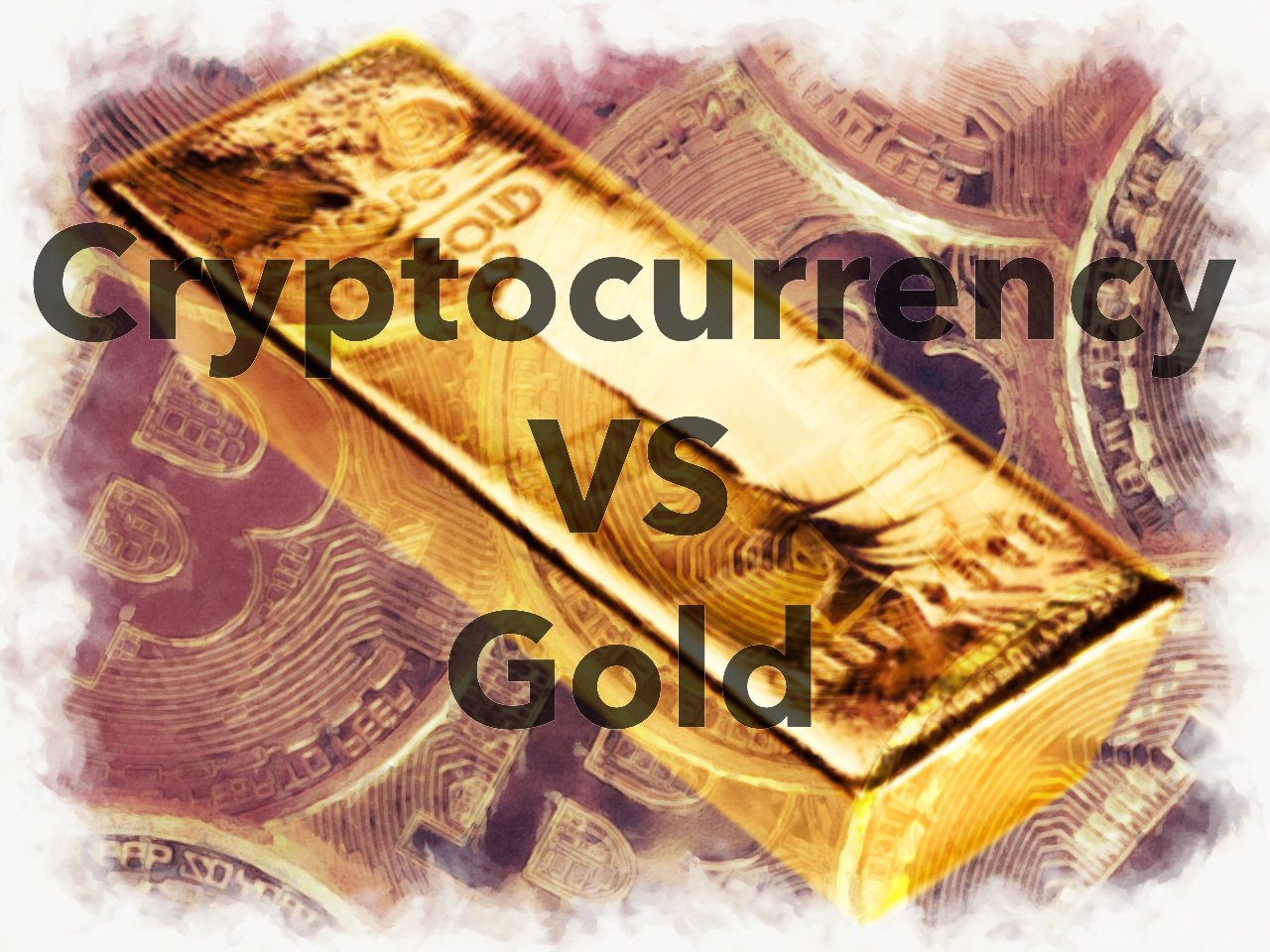 There are many reasons making investing in gold or cryptocurrency comparable. People seek for opportunities to put their savings particularly when inflation surpasses interest rate in banks. Such investment had better to be stable in value, so investors won’t be too worried to sleep at night; or hopefully increase with time going. Since investing in gold and cryptocurrency are alternatives in a sense, the increase in prices of one would result in the same price movement trend for another.

Facing hyperinflation, unstable political situations or possible financial crisis as mentioned in the last article, people in these countries tend to increase the purchase in precious metals such as gold, as it is seen as a “safe haven asset” to avoid their money largely losing value, instead of opening a digital currency trading account which seems more suitable for investors and arbitragers to benefit from a price movement.

Bitcoin, the biggest world’s digital currency, can be highly fluctuating in price. As an investor, you definitely wouldn’t like to see movement like a roller coaster of your portfolio as the picture above, but this is what happened on Tuesday. After Goldman Sachs announced to put their previously promised plan of opening a digital currency trading desk away this week, bitcoin price dropped by over 6% within 15 minutes, which shows the high volatility of cryptocurrency and ”flash crash”, which was witnessed in stock markets, can also occur with digital currency.

In less than a decade, it is surprising to see the price of bitcoin has been rising from 0 when it was born to around 7000$, while it has lost half of its value with peaking in Dec 2017. In comparison, gold price also experienced up and down in much longer history but keeps increasing in total.

Some people concern that the bitcoin bubble, if it does exist, is likely to burst in the near future due to the soaring trading volume in the past a few years, lack of proper regulation and the launching of bitcoin related financial instruments such as bitcoin futures, which are vital elements observed in other bubbles.

What’s more, some precious metal dealers have accept bitcoin as a payment method to buy gold, which might accelerate the bubble if more and more people are exchanging gold with bitcoins.

Another concern comes from the value of digital currencies. There is no intrinsic value behind cryptocurrencies since they are linked to neither governments nor companies, neither can they generate any income. The price of cryptocurrency is mainly driven by the supply and demand, the blockchain difficulty level and electricity consumption.  The last two factors can be costly which would be partially bore by investors and traders.

Compared with cryptos, gold has a more widely recognized value for public. It is worth noticing that though thousands of start-ups have been building digital currency trading platforms, some of which provide gold-backed digital coins for investors’ asset security.