You are here: Home / Analysis / The 4 most likely scenarios of Brexit 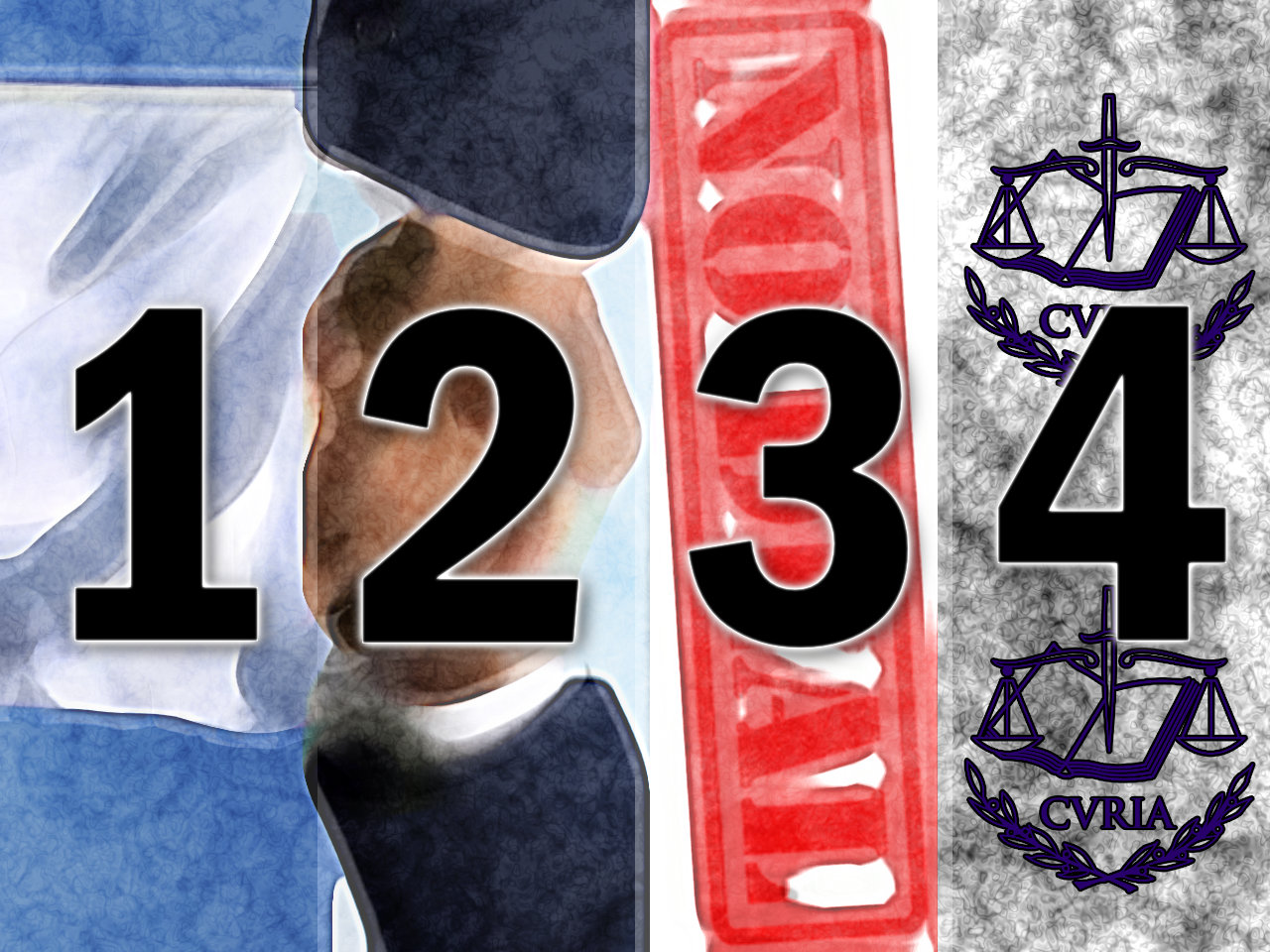 The United Kingdom and the European Union are preparing their divorce and things are getting messy. Politicians from the UK are desperate for a deal to take place between the UK and EU to ensure as smooth as possible exit from the EU for businesses and individuals and also to allow time for the two sides to hammer out a permanent trading relationship. The following are the possible scenarios that could play out during this turbulent time.

The UK somehow manages to get a withdrawal agreement with the EU. The UK parliament has up to this point rejected Prime Minister Theresa May’s agreement twice but if she is lucky and vote number 3 goes through then on the 29th March Britain will leave the EU but all trade arrangements will be in place until the end of 2020.

The EU approves a 3-month extension on the deal and UK will delay leaving the EU until the end of June. This gives time to continue to negotiate bilateral arrangements and new trade terms.

The UK leaves without a deal, this would sever all ties with the EU with immediate effect. This would result in is significant disruption to businesses in the short-term. Food retailers have warned of shortages of fresh produce and the NHS is stockpiling medicines in case supplies from EU countries are interrupted. The 310-mile border between Ireland and Northern Ireland will become the land border between the UK and the European Union. Neither side wants to see a return to checkpoints, towers and surveillance cameras at the border in case it reignites the troubles of the past and disrupts the free cross-border flow of trade and people.

The European Court of Justice has ruled that it would be legal for the UK to revoke Article 50 to cancel Brexit. With the government still committed to Brexit, it is very likely that a major event such as further referendum or change of government would have to happen before such a move.  It is not totally clear what the process would be, but an act by the UK parliament calling for article 50 to be revoked would probably be enough to reverse the process.

Remaining a member of the EU is the most advantageous option for the UK. The single market grants access to 500 million customers across the EU. This in turn provides them with more options and makes the UK economy more prosperous. Nobody should be surprised that Brexit has generated strong economic, political and financial effects that may have first, second and even third wave.